John was born and raised in San Mateo County, about 20 minutes south of San Francisco. After high school he started working in the financial industry and then became a real estate broker.

In 1986 he opened his own mortgage brokerage firm and ran that for fifteen years. After four children and an interest in technology he became a marketing consultant in the technology industry in 1995. Things were going well until September 1996, when he was diagnosed with throat cancer, biopsied, evaluated, poked, prodded, and finally laryngectomized all within 15 days of that first visit. John took his four children and a friend of his eldest daughter to Disneyland before the surgery. Not much time to think.

John has had the opportunity to work with Pacific Bell when they merged with SBC in 1997, Lucent Technologies after a recent Silicon Valley acquisition, and KPMG, LLP before the dotcom surge bottomed out. When that market dried up in 2000 he turned to sales and was able to stay in technology by running a fleet auto sales department at two different dealerships.

With a background in sales and marketing and an understanding of how to use technology in business he began to focus his efforts on the laryngectomee community. Three years ago he began consulting with the Foundation for Voice Restoration under the guidance of Bob Kelley. During the last three years the Foundation has provided support to the laryngectomee community through outreach programs such as, pre and post op visits, sponsoring voice clinics at Stanford University, production of a video with the University of South Carolina and Dr. Caryn Melvin, and presenting an anti-tobacco program to over 7,500 students annually.

John is the father of four children and has two grandchildren.

John has the endorsement of his club.

More About The Site

This is the unofficial site of The International Association of Laryngectomees (IAL). The information is current, clear and accurate but it should not be construed to be complete or exhaustive. 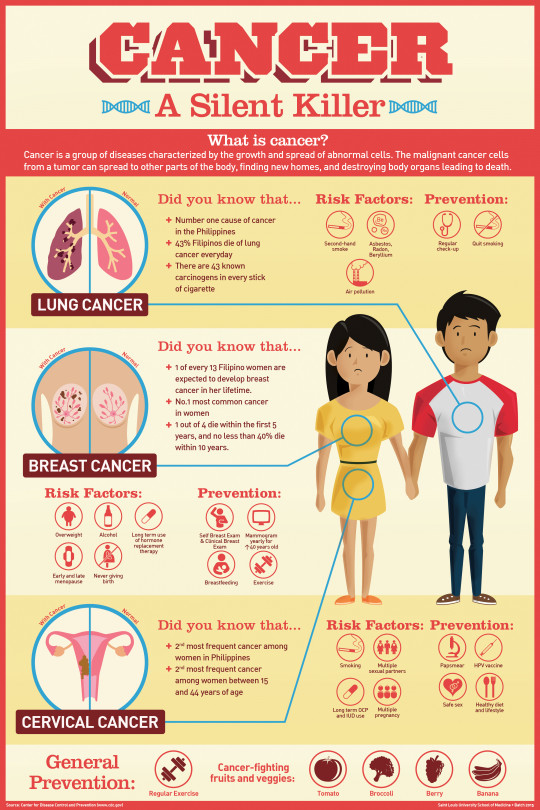